I can go anywhere I want, just not home.

The fifth track of Taylor Swift’s album folklore, “my tears ricochet”, features one of the most relatable lyrics I’ve ever heard. Even though I acknowledge that the context behind this phrase is completely different to the one I put when listening to it, it is still one of my personal favorites.

This became my reality after I left the only home I’ve ever known and moved to Europe in order to pursue my undergraduate studies I remember all the nights spent in my childhood bedroom, longing for the moment I would be alone in my new house, aka the shoebox sized apartment I received via the university housing program, on the other side of the world. I recall imagining all the moments I would experience when living in a whole different city and having friends and family visiting my new home. However, I did not consider the number of times I would feel like I don’t truly have a home anymore.

This article will be either completely non-sense or extremely relatable for the reader. I believe all international students (or anyone that moved far away from their first home alone) will relate. I already talked about this topic for so many hours with my friends who moved to a different country alone and basically all of us experienced the same feelings after living abroad.

I must confess that I started feeling like this after visiting Brazil for the first time after moving. When my new reality consisted solely of my Amsterdam life, I did miss my home in São Paulo more often than I’d like to admit but still, the feeling was not the same as not belonging anywhere. When returning to the city that I was raised in, after being away for six months and knowing I would return to Amsterdam after a month, everything I felt regarding knowing where home is, turned upside down.

At the same time that I found comfort in the bedroom I’ve known and called mine ever since I was five, that huge apartment filled with memories was somehow not so familiar anymore. The food counter was organized differently, my clothes were arranged in a different way than the one I left them and the routine my family followed was completely opposite to the one I stuck to when living alone. My home was no longer the same. At the same time, entering my studio in Amsterdam would never compare to all the emotions I will always feel when crossing the front door to my parent’s house, the one I grew up in.

When moving that far away from home, you will always hear those cliché sentences: “You will miss here”, “Make sure to enjoy your last days in this city”, “Have you already booked your flight for the holidays?”, and the list goes on and on. Yet, no one warns you about the fact that you probably will not have a so-called home anymore. 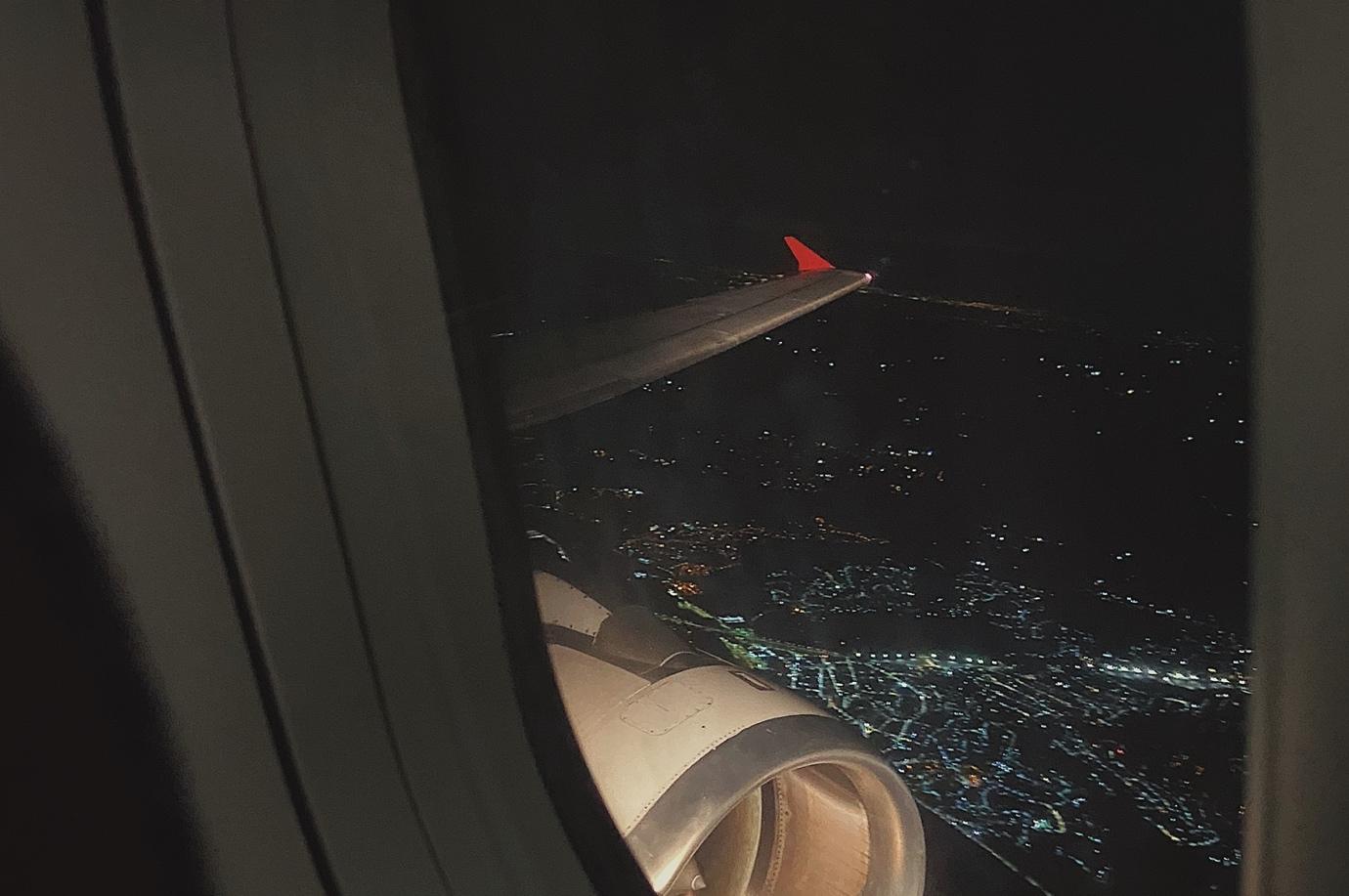 In my first months in Amsterdam, I started feeling like the city was becoming my new home. That was before having this epiphany I am writing about. The feeling of familiarizing yourself with some place and that place actually feeling like home are different in so many levels that I find it almost impossible to describe. It is obvious that for many people, finally being able to arrive home after a long day and feel comfortable is pleasing, as well as managing to walk around the city without needing google maps any longer can be surely comforting. However, or at least I thought, those feelings could never compare to closing my eyes in the back of my parent’s car while we’re on the way to our favorite restaurant in São Paulo and precisely knowing in which traffic light we stopped. Still, the experience was not the same after being there for the holidays.

The streets had changed. There was construction happening and changes were being made. The noises heard on the sidewalk were not the same and sometimes the path taken was different from the one I had always been used to. And it hurt so much to realize that I was not there to see those changes happening gradually. Commenting on those changes in shock while speaking to friends who stayed living in the city and realizing through the expressions on their faces of indifference made me realize and experience for the first time that life keeps happening, even when you are not around to see it.

Although this might sound to some extent selfish, it was not until the exact moment my brain processed the fact that realities are constantly changing whether I am there to see it or not, that I fully understood the position I put myself into when deciding to move abroad. While reading this, one might think that after going to Brazil for the first time I gave up on living abroad. Or maybe that I decided to pack my bags for good and once again live in the city I grew up in, planning to stay there until my last day – saying I did not consider this would be a lie. Even so, I know from the bottom of my heart that doing this would not bring me peace.

One of the best things that moving away from home has brought me are the people now present in my life. From human beings  I never thought existed to people who used to go to the same school as I did. For whatever reason, fate brought me together with so many incredible and important people that I cannot imagine how my life would be without them in it. From confidents of my late-night thoughts and best kept secrets to companies for going out to parties, eating weird food from random places open at 3 AM and religiously going to the movies solely every Monday because of the student discount. The company provided by those people who live so far away from what I once called my home are incomparable. They made me realize that the definition of home could not be more distinct than a physical place.

As I said before, I am not flying back to São Paulo. However, I am leaving Amsterdam and the magazine as well (now you get the farewell vibe present in this article). I wanted to keep this piece on a shorter note, otherwise it would just become way too emotional and cheesy. Because of that I would like to end this by thanking all the board members for making my job as editor in chief so much easy, fun, and lighthearted (special thanks to Lai, who ALWAYS made this co-position so pleasant and entertaining even with all the ups and downs). Moreover, I could not talk about home without thanking everyone who showed me that home can quite literally be anywhere you are happy, comfortable, and somewhere that once you leave, you can only think of coming back.

The concept of home has become so diverse that I can no longer speak about it in singular form. It is my little student apartment. As well as the one right across mine, six windows to the left, the place that for a whole year was where I knew I could go if some escape was needed. The same goes for the messy room with an ugly ass wallpaper in a shared apartment miles away from Amsterdam. It is my childhood bedroom. It is the tight hug my mom will always give me when seeing me at the airport for the first time in months.

After almost twenty years I can finally say that I am beginning to understand what it means to say that home is where the heart is. And all of the above-mentioned places as well as many others have a piece of mine. Therefore, it becomes impossible to truly be home when everywhere all of a sudden becomes so special and equally important.