Shine on (you) crazy diamond, other than being a not so subtle reference to the magnificent music of Pink Floyd, is also the title for this series of articles hellbent on making you discover underrated artworks that have nothing but passion and a heaping amount of psychedelics in them.

With that out of the way, let me now talk about: “THE EMBER KNIGHT SHOW” 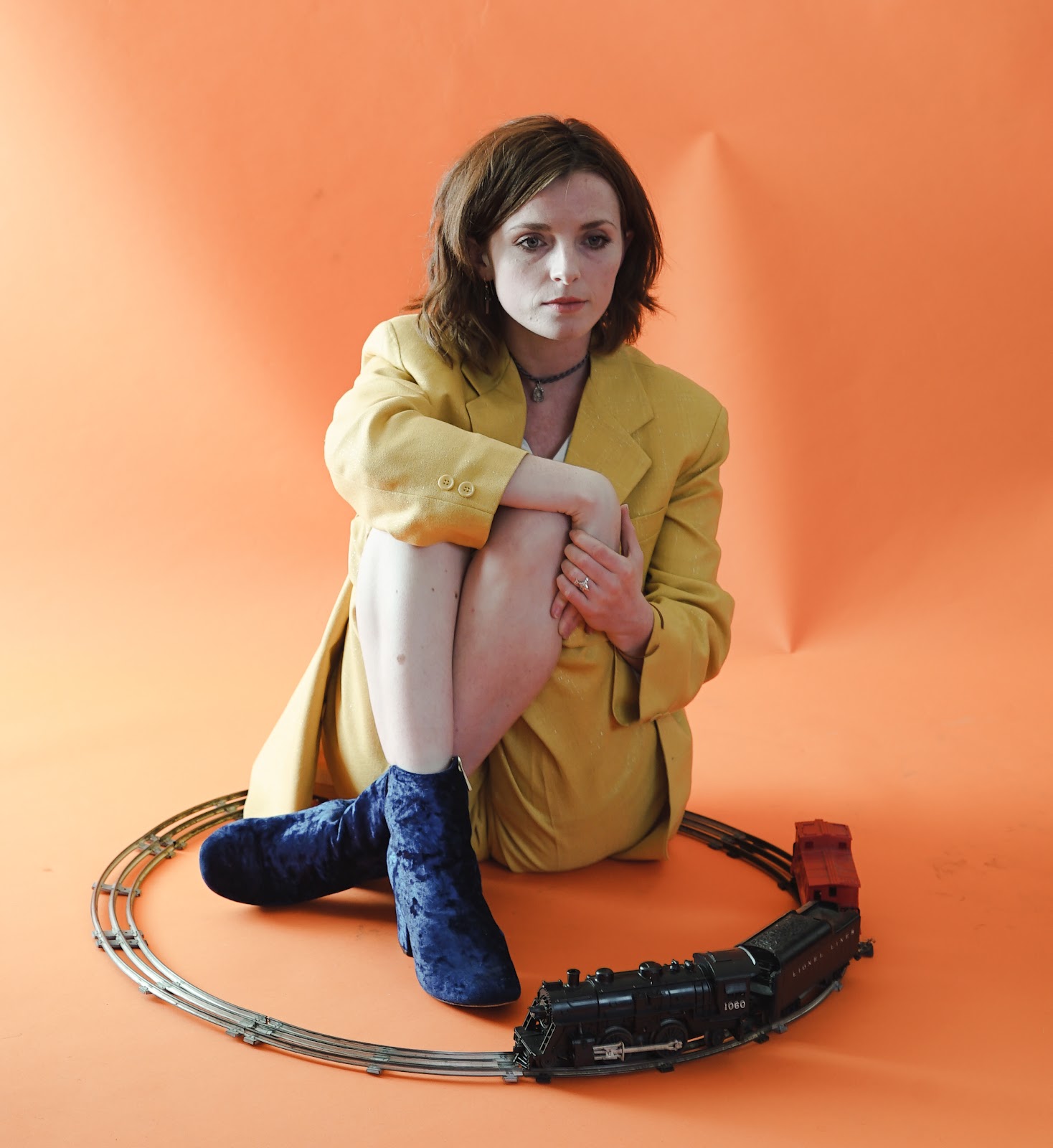 “Oh, hi, didn’t see you there, how are you? *wind drifting by, hand cupped over ear* … I can’t hear you.” You might be wondering how such gusts of wind could even make it inside of Ember Knight’s cozy room with soft vibrant colors and bubbles blasted into the empty space. The power of imagination has crept up on the unsuspecting set; where the dog was supposed to keep guard but has failed to ever move from their spot on the wall.

Their show isn’t just restricted to the opening room. They have grand adventures racing down the streets of LA in a tiny car, visits doctors, friends and brawls alike. Each episode is about teaching the audience a lesson, by any means necessary. Although the show never stops itself from having that lesson touch upon an incredibly varied deluge of problems. The creators have commented before about how this show is like a combination of Mister Rogers and Jackass, mixing the whimsical nature of childhood play with the insanity of adulthood, ultimately allowing friendship and forgiveness to save the day. Though there are only two episodes of the show so far, one can already learn the incredibly valuable life teachings of “listening is the part of a relationship that’s not about you” in their pilot episode “Listening” and “make believe is not lying” in their episode “Telling the Truth”.

The show seemingly finds connections between anything and everything that Ember and Bobby have produced through [REDACTED] Studios. An offhand joke at the beginning of episode 2, a suited up host immediately greeting you with “What is the truth? The truth is that I have thousands of dollars in unpaid parking tickets.” Upon first viewing of the episode you might be surprised when, in order to resolve the main conflict, Ember has to call TransUnion to confront the very real dilemma of being a cool cowboy with tickets flying from the saddle. *AAAAAA Tapiyoca!*  However the episode itself contained several clues beforehand that allowed the conclusion to feel loosely connected to the story through its entirety. This episode also has several callbacks to their other work such as the many times Ember has presented themself as King of LA. Their full body of work (minus their movie) are available for free on Youtube so I highly recommend watching their short skits to discover other fun references hidden within the show.

It’s also impossible to talk about Ember Knight’s work without mentioning just how omnipresent their music is. Their band “Ember Knight and his Orchestra” has a performance recorded of their album “The Disappointment Cowboy” which in its 40 minute spectacle of intense facial expressions and delivery explains what the band is like in a much more concise manner than attempting to write one here. The director’s cut of their performance has a section where each member of the crew defines the genre of the band while submerging their hand in ice cold water. My favorite genre now being “Quirky Post Folk kinda Comedic sort of, uh, WOOOO”. Whether it be their pilot for Honest Abe, episodes of The Ember Knight Show, or any other video they have to offer, lyrics sing song along to whisk you away.

But what is this perfect formula they have for making such crazy shit? Well, we were able to get a hold of the secret recipe: “gummy worms, sucker punch, W H I P P E T S and ketchup!” add in a couple squirt guns and swear words just to be safe and you got yourself one Ember Knight episode ready to go! (Disclaimer: Only available at Ralph’s)

I want to finish this section of the article with a quote by Ember Knight that I think just radiates in the kind of warm spirit they have throughout their show: “I hope that for someone else who has feelings similar to mine, that you can feel like they are articulated and that you’re not a weird freak for feeling things that can only be conveyed in really weird ways that are kind of funny and kind of sad and kind of ridiculous and kind of embarrassing and whatever the emotion is right in the middle of that um… is real. And is where I am and it’s where I hang out most of the time and if it’s valuable to you then I am living my life for your benefit and I love you very much.”

I can only spend so many tiny paragraphs talking about the show. In order to have you become actively immersed and show you that people actually can enjoy my recommendations I created this sub-segment called “WATCH IT!” where in a similar style to my article “The First Drop”, I force fellow writers of Writer’s Block to watch whatever the focus of Shine on (you) Crazy Diamond is!

We had a big gathering for this session, a lot of new members from Writer’s Block joined in the King of LA’s tremendous show. Since there are currently only two episodes of The Ember Knight Show I decided to have them watch the King of LA’s very own movie as well!

“I feel like she just killed my childhood” says Alexandra, well maybe this wasn’t so much a murder as it was a labotomy. Instead of escaping into the whimsical nature of childhood broadcasts, episode two showed Stella that things can get “really graphic, really soon”. In fact it was quite ironic that Demi pointed out how Ember has a “haircut I want” moments before the lobotomy scene took place. A colorful crayon cortex exposed to lie-expelling tweezers, chasing after yucky lies and leading to a high pursuit mini-car chase. Crashing into the center: of the shot, of our focus and of attention for onlookers within the show.  The first question I ask the group is, who was your favorite extra/random person in the street?

Constantinos: The blonde lady who gets up when seeing them drive into the grass.

Stella: Jared, as he waves hello.

Alexandra: The lion, but only when he’s in tapioca.

Demi was the first person to notice a recurring gag/character in the show, ecstatic over how the lion figurine actually comes back from their nap to venture forth into a big’ol bowl of tapioca. It seems that for most of the writer’s block crew the lobotomy was just so engrossing that they had a hard time noticing some of the more subtle callbacks and jokes in the show. Another feature of the show that captivated the audience was the mini-car that Ember drives. Alexandra knew that “this is what I would look like getting a lobotomy” with Constantinos quickly making a deal that if “you get a lobotomy I’ll get you that car”.

After the show comes the movie THE KING OF LA!

What drug would you recommend watching [Redacted] Studios’ work on?

Demi: For a Dutchie I’m not really into drugs, but watching this while chugging a couple of mixed drinks like they’re lemonade sounds great.

Constantinos: You are my drug.

Check out my interview with Ember Knight: https://www.youtube.com/watch?v=KNAmSvsbgD8&feature=youtu.be