For a second and final time, we take some time to get to know a few singer-songwriters.

After a rough childhood, Maria Servaes-Bey caught her artistic break in her thirties, when a record producer heard her as a background-singer in a friend’s band. As the Zangeres Zonder Naam (Singer without a name), Servaes-Bey channeled love, joy, grief and regret in her Levenslied – a Dutch genre she pioneered – straightforwardly giving these emotions a home where the often somewhat restrained world of Dutch music often would not.

If you’ve ever been in love, had a beer, had friends, had no friends, had no beer, or had no love, then Acda en de Munnik is guaranteed to be your jam. Singing in chummy harmony, this song-and-guitar duo has been crooning about their heartbreaks and nights out since the late eighties.

One of the most prominent voices in current Dutch indie-pop, Eefje de Visser infuses her melodies and lyrics with a ferocious dreaminess. Early on in her career, De Visser made a conscious decision to sing in Dutch instead of English as she felt that, though she did not necessarily enjoy the sound of the Dutch language, it was at least one she could make jokes in and be creative with. And creative she is – weaving an unusual but not directionless ambiguity into her songs.

Playing in relatively unknown local bands and working in a mailroom for most of his life, Erik de Jong found commercial success at the age of 43, with a lo-fi EP he put together somewhere in an attic. Despite his relatively late start, as Spinvis Erik has been taking the Netherlands by storm for a good 15 years now.

Making beautiful, wistful music without ever resorting to self-pity, Spinvis is truly a national treasure. 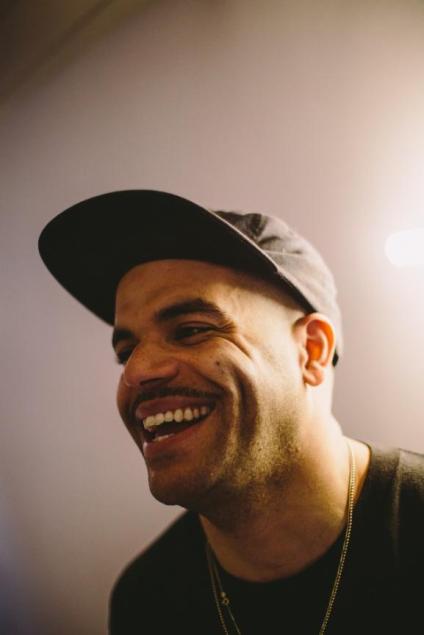 Yousef Gnaoui – also known as ‘Sef’ – besides being a great musician, has a real kind-heartedness to his songs. Welkom, for instance, is a message to his yet-to-be-born child, in which Sef gives his kid a heads-up as to the messiness of the world, and makes a small apology (‘Alvast sorry voor de rotzooi!’) for his part in it to boot. In Vieren, another example, Sef exudes an inspiring strength, positivity and gratitude for the simple things that many of us (including me) could take a note from. I quote the coolest line of 2017 rap: ‘Er komt water uit je kraan, pak een glas dan’ 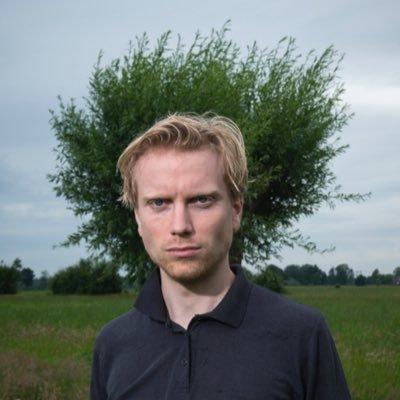 Notorious for his intense work ethic and creative album releases, Willem Wits is one of the zaniest characters in today’s Dutch alt-pop. For the music video of ‘Knipperflits’, the man sat at a table and switched a light-switch back and forth for eight uninterrupted hours. When I attended an album release of his at a festival, the album was free, but every attendant had to solve a rather difficult hedge maze in a forest before they were allowed to leave with a copy (the albums were hidden in a hollowed out tree at the centre of the maze).