I once read that stand-up comedians nowadays fulfil a similar job as journalists, as a result of journalism becoming more concerned with commentary and opinion than with reporting. Both crafts, in any case, serve a public goal. Two of my favourite public servants in those crafts are Christopher Hitchens and Christopher Titus. I can read and reread everything by Hitchens, watch all of his speeches and discussions about various grave subjects, and listen to his audiobook God is not Great as often as I like, without them every becoming boring. The same goes for the work of comedian Titus, which is never light material. His jokes never seem to grow old, and I can laugh at them time and time again. Both Christophers have a certain sway over me, and I would like to explain why they are worthy of your attention as well.

Christopher Hitchens (1949 – 2011) was an Anglo-American journalist and writer with an unwavering moral compass and a powerful voice both on paper and in conversation. He was highly critical of a great many subjects, and he was never afraid to confront his targets or share his opinions. For instance, in the nineties he made a documentary about Mother Theresa, called Hell’s Angel, in which he describes how she brought suffering and death, instead of the salvation she was said to provide. Other targets of his criticism include Henry Kissinger, Bill Clinton, and any religion on earth.

Hitchens was a chain-smoking drunk for most of his life, but during his lifetime you would have been hard-pressed to find anyone who was more lucid, sharp and witty than he was. He would get up late in the morning still intoxicated after spending a night of booze-fuelled discussion with a religious friend, have breakfast, get to his study and write a 2000-word article in just half an hour – and he would write it perfectly. One memorable piece he wrote for Vanity Fair was his article on waterboarding, for which he actually let himself be waterboarded by people who were proficient in that form of torture.

In addition to his writing, which is virtually peerless, he was famed for his skill in the public arena. His deep, booming voice was a powerful weapon in the many discussions he took part in. He could speak and debate for hours without needing any notes, recite philosophers and poets by heart, and sweep the floors with his opponents without breaking a sweat. One of those opponents once approached him before they were to take the stage and told him he was a fan of his. Hitchens replied: “the night is still young.”

Sadly, he died in 2011 after a fight against throat cancer, which many of his religious critics thought was ironic. Arguably (2011), his final collection of essays, is one of my most valuable literary treasures. His brother, Peter Hitchens (1951 – present) is also a journalist, and he writes and speaks just as intelligently and powerfully as his older brother. 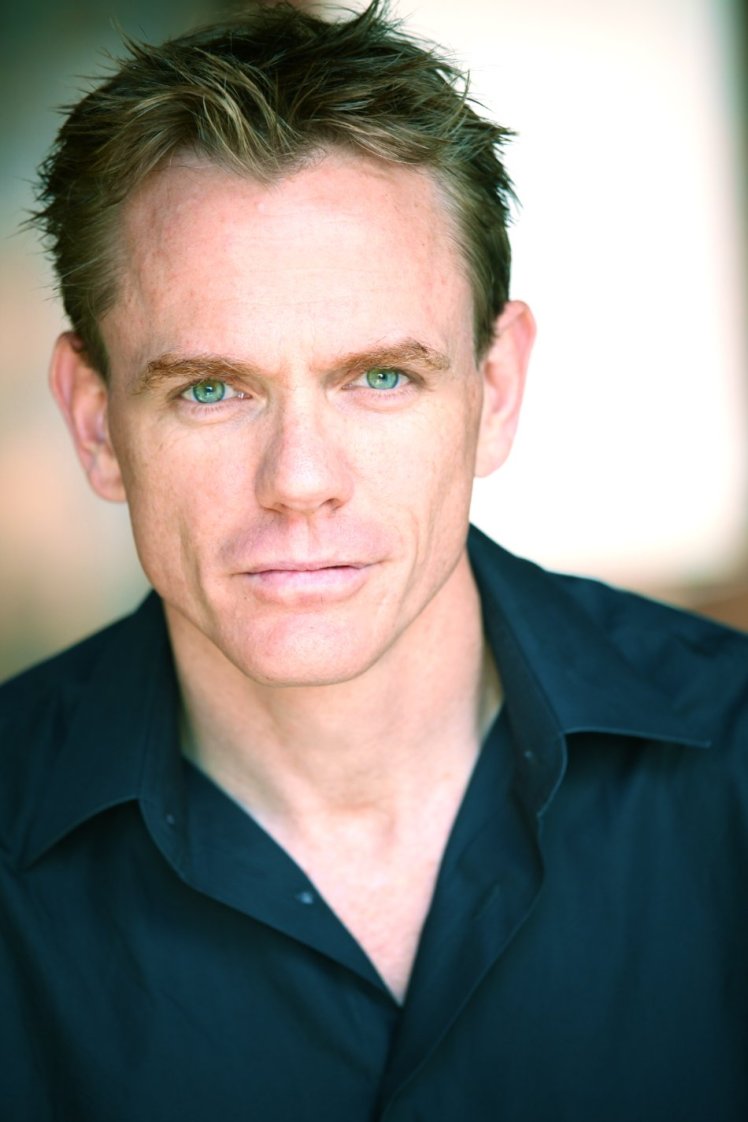 The other civil servant, Christopher Titus (1964 – present) is a unique American stand-up comedian who can get a laugh out of the most dreadful subjects. He opens his first televised comedy special, Norman Rockwell is bleeding (2004), by saying “so it seems, that because of all the syndromes and disorder we’ve invented in the last twenty years, the Los Angeles Times reports that 63% of American families are now considered dysfunctional. My god, that means we’re the majority. We’re normal. It’s the people that had the mommy and the daddy and the brother and the sister, the little white painted fence, those people are the freaks, man!”

His style of comedy is brutally honest. He talks about his alcoholic father; bipolar, schizophrenic and also alcoholic mother; abusive girlfriend; demonic ex-wife and his overall none too happy childhood. “I finally stopped drinking when I hit seventeen years old . . . because it’s good for your health, and I fell into a bonfire . . . You don’t need AA. Falling into a bonfire is a one-step program.” There is no part of his life too depressing or painful that he can’t relativize and turn into a joke. That’s how he copes. And that’s also how his comedy is the most cathartic comedy there is. If you think your life is tough, Titus can and will set you straight.

Apart from his own life, he comments a lot on the way the world is at this moment, and in particular America. Three of his shows, The Fifth annual End of the World Tour, Neverlution and Angry Pursuit of Happiness deal with politics, social inequality, the cult of celebrity, the concept that losers get trophies for simply participating in competitions, fanaticism, and the way children are raised nowadays. His comments never miss their mark, and his hyperactive, volatile style and great comedic acting make for a wonderful packaging of those comments. He also hosts a podcast lovingly called the ‘Armageddon update’, which he hosts with his wife and his half-brother.

These two Christophers were and are impressive men. They comment on the right and wrongs of the world in their own ways and do so with clarity, elegance and suave. The message is not always pretty or friendly, but it most definitely is relevant. Of course, the journalist has more gravitas than the comedian, but seriousness and levity both serve the purpose of educating the audience. At least, that is how I experience Hitchens and Titus. I hope you will lend them your ears and eyes for even a brief moment after reading my article.