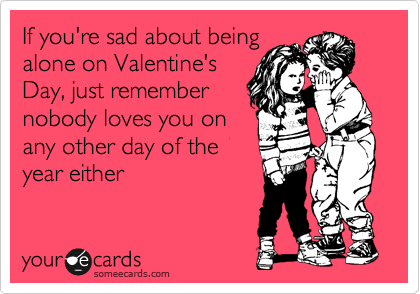 For the Family: “The Sound of Music”

Plato: Why is there so much singing? I hate singing. Just look at the text: “When the dog bites, when the bee stings / When I’m feeling sad / I simply remember my favourite things”. How deceitful Maria is with these lines! Generalising her fear for dogs is completely unacceptable. Surely, you cannot make out that a truthful and good captain such as Georg von Trapp himself could fall for her? We must thus conclude that this film only appeals to the ignorant amongst us. — One star

Glaucon: You are quite right. — One star

Karl Marx: Maria’s excellent artisanship in sowing reminds me of our old guild-masters. A forgotten value in our capitalist society must not be left unappreciated. — Four stars

Sigmund Freud: Liesl’s Nazi-boyfriend should have finished off the dad. — One star

With a Group of Friends: “Love Actually”

For the Sensation Seeker: “Titanic”

Ayn Rand: An epic story celebrating the unexpected in life: realistic and pure. Up until DiCaprio died. A film that honours a man that could not find a piece of wood of his own to survive at sea is even weaker than the man himself. Abysmal. — No stars

Karl Marx: It could have been better if the travellers in third class had started a revolution under the guidance of Jack Dawson. At least they then would have died for a cause. — Two stars

Immanuel Kant: All people should agree that the chandeliers were beautiful, but all should also agree that, after careful observation, it was impossible for Jack to still have his hands after having a woman going at him with an axe. — Four stars

For Those Wondering What Happened to “The Notebook”

We commissioned Alain de Botton to write a review, but then he turned the review into a book of average length and sold it en masse in museums. It is currently being taught at The School of Life for €55,- per lecture.